Some of the world’s greatest books have been banned 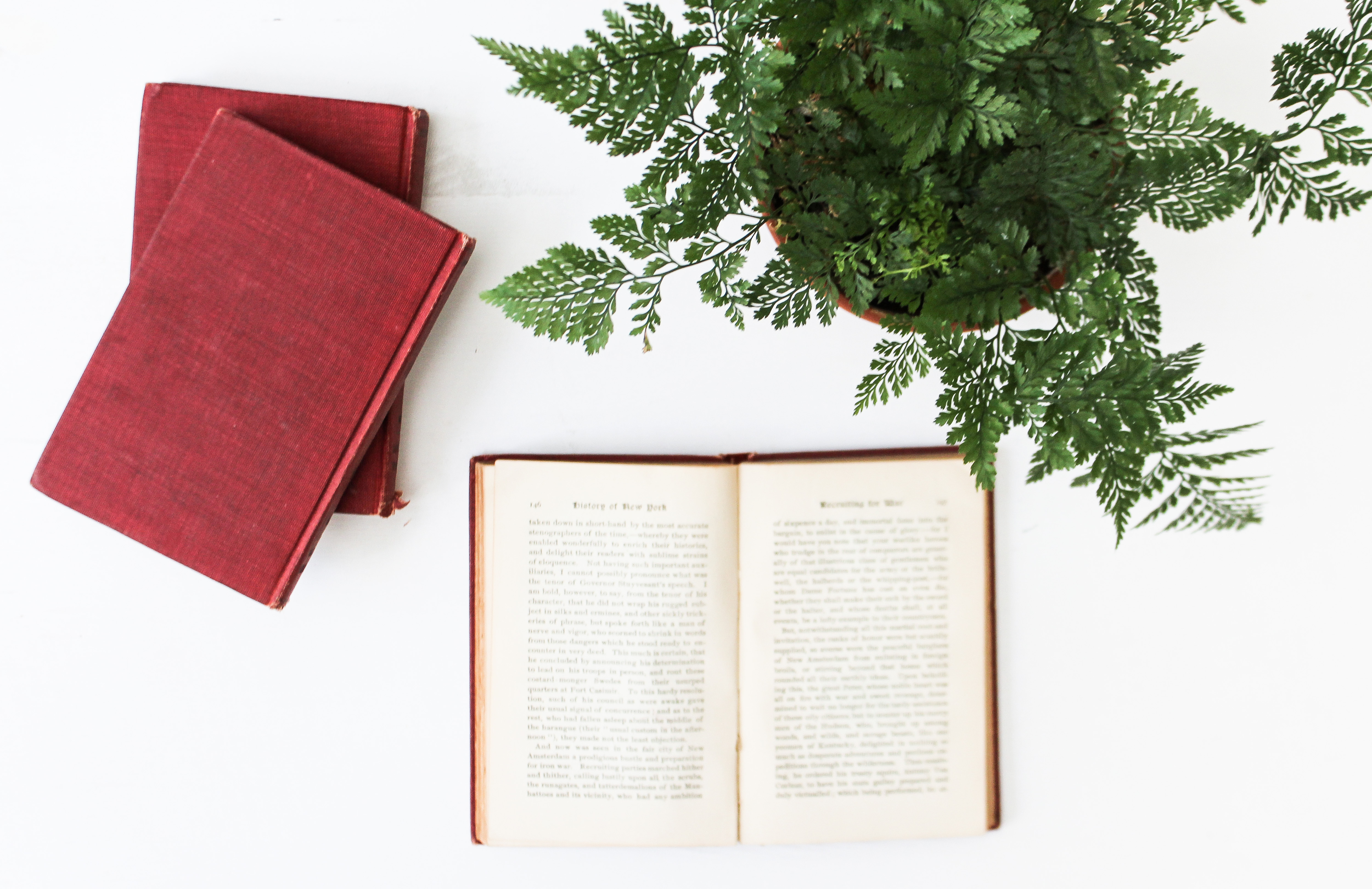 You can’t be everything to everyone, and that’s okay. (Sounds exhausting, anyway).

Some of the world’s greatest books have been banned, but they’re still more sought after than the paperback mysteries you can find in any airport.

Big-budget Hollywood blockbusters might capture the summer season, but the cult classics are the ones we can watch over and over again.

Hotels, resorts, and restaurants that play it safe and appeal to the masses are the John Grisham novels of hospitality. Enjoyable, sure, but they won’t lead to a fundamentally bolder, more ambitious, and ultimately more successful, future.

Story-centered design has confidence. It doesn’t pretend to be something it isn’t. It embraces the guests who choose it, and doesn’t worry about those who don’t.

Fifth Dimensional Design has purpose. It has the ability to offer an experience that’s not easily replicated; one that gives guests the freedom to interpret it on their own terms. The Society’s designs make statements that speak to those that are ready to listen. They help people make choices. When you write a compelling story, their choices might surprise you.

Here’s what the authors of banned books and producers of cult classic films have in common: They dared to create what they wanted to create. Their words and ideas were authentic and they wanted to share them. And when they did, they pulled people in.

Their stories were timeless. Yours can be, too.